Your guide to the Hinkley Point C Nuclear Power Station 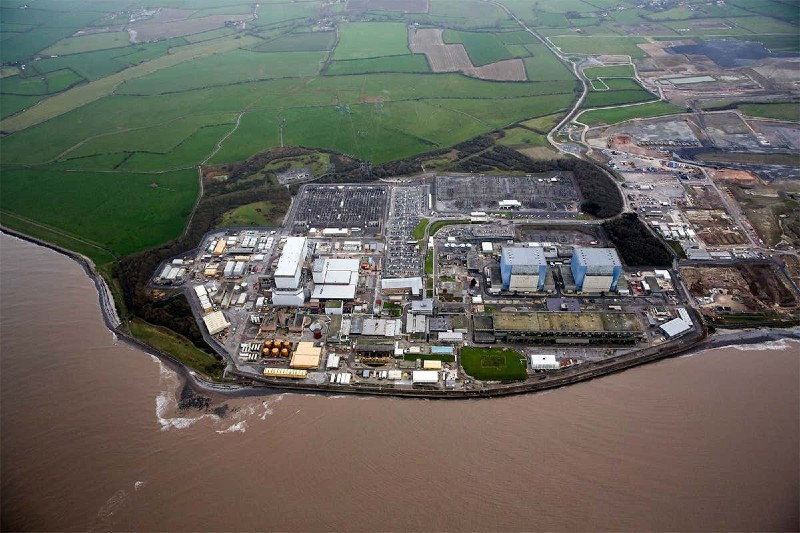 Your guide to the Hinkley Point C Nuclear Power Station

For many years nuclear power has been a controversial topic. Some of the concerns have been based around safety issues, others around the question of how to deal with nuclear waste. The urgency of climate change has pushed nuclear power back up the agenda, however, as it offers a low carbon option for producing electricity. One of the results of this shift in emphasis has been the commissioning and development of Hinkley Point C, the UKs first new nuclear power plant for more than 20 years. The plant is being developed in Somerset by EDF (Electricite de France), an energy company owned by the French Government.

How Was Hinkley Point Developed?

The initial stage of the development of Hinkley Point was a consultation process which involved member of the public and concerned bodies and took place between 2009 and 2011. Following this, the UK government and EDF entered into a commercial agreement in 2013, setting out the key terms of the Hinkley Point project. These terms were approved by the European Union in 2014, and the final investment decision was made in the latter half of 2016, after which construction of the Hinkley Point nuclear reactors could begin.

Controversy Over the Financing of Hinkley Point

The deal created to finance the construction of Hinkley Point was not without its detractors. At the time the deal was struck, Hinkley Point was set to be the most expensive power station in the world, on course to cost twice as much as the 2012 Olympics. The counter argument to this, of course, was that nuclear power represents the future of ‘clean’ low carbon energy generation, and that Hinkley Point C, which uses an innovative new reactor design, represented the UK staking its place in that clean, green future.

What is the Strike Price?

Much of the controversy surrounding the deal which the UK government struck with EDF focused upon the ‘strike price’. In simple terms, this means the UK government agreed a guaranteed price which it would pay EDF for every unit of electricity generated by Hinkley Point for the next 35 years. The strike price was set at £92.50 per megawatt hour (MWh), and will rise with inflation in the future. A MWh is approximately the amount of electricity used by 330 homes in an hour.

Why Was This Controversial?

The controversy around this figure arises from the fact that, over the next 35 years, the price per unit of electricity in the UK could drop. Ironically, if Hinkley Point performs as expected it may have a role in driving this price down, as will the greater competition in the energy market place, via which consumers can quickly and easily switch to the provider offering the best value for money. If the price does drop below £92.50 per MWh, then the shortfall will have to be made up by electricity bills across the UK being ‘topped up’.

Call us to switch your energy supplier for free!

Exactly Where Will Hinkley Point C be Located?

The Hinkley Point nuclear power station will take up more than 430 acres of Bridgewater Bay, which is situated on Somerset’s north coast. For those readers in the UK, 430 acres is roughly as large as 325 football pitches, which gives some idea of the sheer scale of the project.

To find out more about our comments processing policy please visit our dedicated page here.

Thank you, your comment has been sent and will be reviewed soon.